Lately I have been thinking a lot about body image.  It is a struggle when you are into sewing and fashion and you are over a size 6.  And for the record, I am well over a size 6.  I usually cut a size 12-14 for the top of dresses, and if it is fitted, I cut a 16-18 for the bottom - a full two sizes bigger for the hips.  I am classified as plus size.  For me, this has been a tough term to own.

Some of the issue is the models.  They look like this: 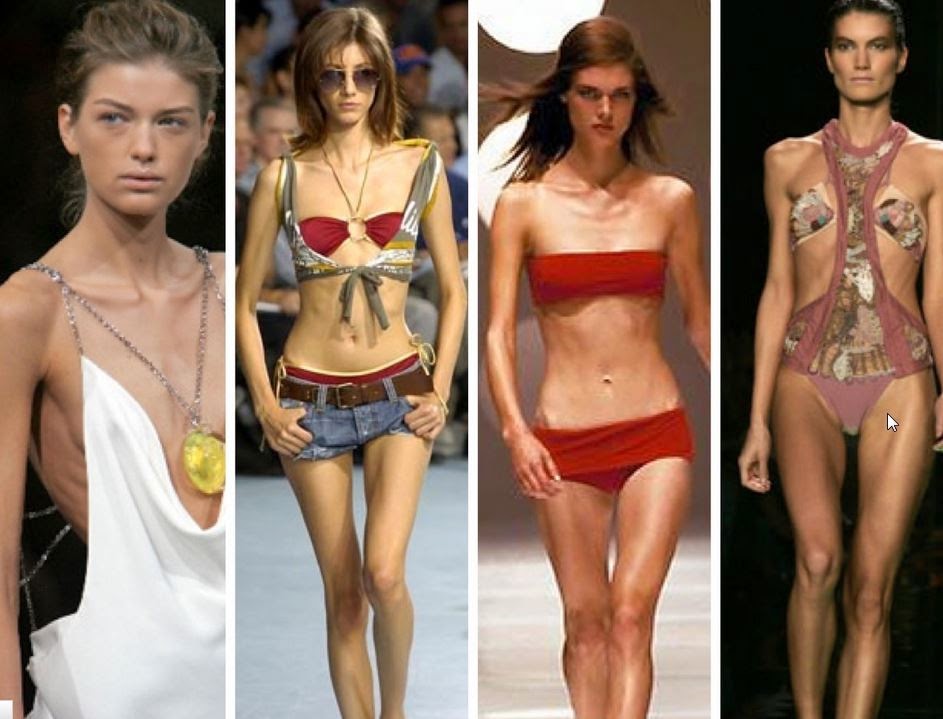 (I want to take them home and feed them, the poor, hungry things.)
And I look like this even when some good lighting and clever angles are employed. 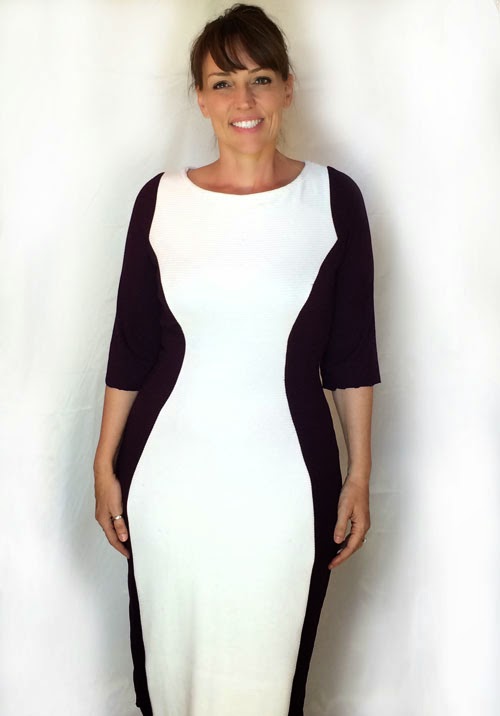 Which, when you spend too much time comparing yourself to, can set you down the path to some unnecessary and unproductive self-loathing.  (This dress is Burda 7053, which I haven't blogged about yet.)

To make things more difficult, it seems like you have two choices - hate your own body and constantly be on a diet with the goal of being unhealthily thin and then hating yourself more when you always come up short, or in a state where you say "I'm ok.", which is totally frowned on.  You can't embrace your size if you aren't a size 0.  You can't win.

I do plenty of this to myself, but outside forces don't make it easier.  These are all things that were said to me or about me in the past:
I am hardly alone in my struggles.  A lot of women struggle with the same kinds of issues. But I now officially am going to own the label "Plus Size".  And I am also going to still exercise and eat clean and know that it doesn't mean that I hate who I am.  Spending any amount of time hating our own bodies is destructive and I am not going to do it.  I recognize that I may have to remind myself of this again.

I'll close with a shout-out to someone who I think is doing it right.  It's Carolyn from the blog Diary of a Sewing Fanatic. In a world of very young, adorable and popular size 2 sewing bloggers, Carolyn is a plus-sized grandmother.  She has posted about the unkind comments people have made about her size and it is so nice to see her get so much support from her readers.  Plus, I love seeing her projects, reading about her obsession with Olivia Pope's wardrobe on Scandal, her positive outlook on life and her addiction to buying fabric that I totally relate to.  She doesn't define herself by her size and neither should the rest of us.  If you don't read her blog already, check it out.
Posted by Cherie at 4:03 PM

Email ThisBlogThis!Share to TwitterShare to FacebookShare to Pinterest
Labels: body image, plus size